The teacher rebuked the student, for yet another case of absenteeism.

Her heart sank as he explained that his dog had passed away.

She felt helpless against pathological liars.

Note: I wrote this specifically on verbal, physical, emotional and sexual abuse against women. However, it is open to interpretation, as is all that I pen.

In my ascent to gigantic benchmarks, I stepped on many toes.

I adorned and abandoned masks like a transformable being.

I picked values from the spinning wheel of time, my finger pointing at the moral that was made for that day.

I stifled the punching pillow that was my snuffling conscience to the point where there was no more cushion left in it to protest.

Somewhere, near the end, I woke up, wondering who the hell I was. Why not seek answers from the mirror?

I vainly strutted to the metal-glass amalgam and the looking glass gave me answers to questions I hadn’t dared ask.

A red face taunted me. A red that had once indicated passion, screamed resentment and fury.

My sadness was striped across blue sagged shoulders. That explained why I felt so blue.

I felt sick to my stomach. I gaped at the green belly, overflowing with the sins of greed and envy. What else had I digested?

My yellow hands were spotted with cowardice. No wonder people always said that I got my hands dirty.

My legs were shrouded in sad shades of grey. Sigh. I am, indeed, on my last legs.

Then, my attention was averted to another body part: my heart had begun oozing out black darts. I was both the aimer and the target in this game of mourning.

I moved my quivering lips, turned cold, cold white, to mouth a question into the mirror,
“Was it worth it in the end?”

The colourful answer stared back leaving me colourless. 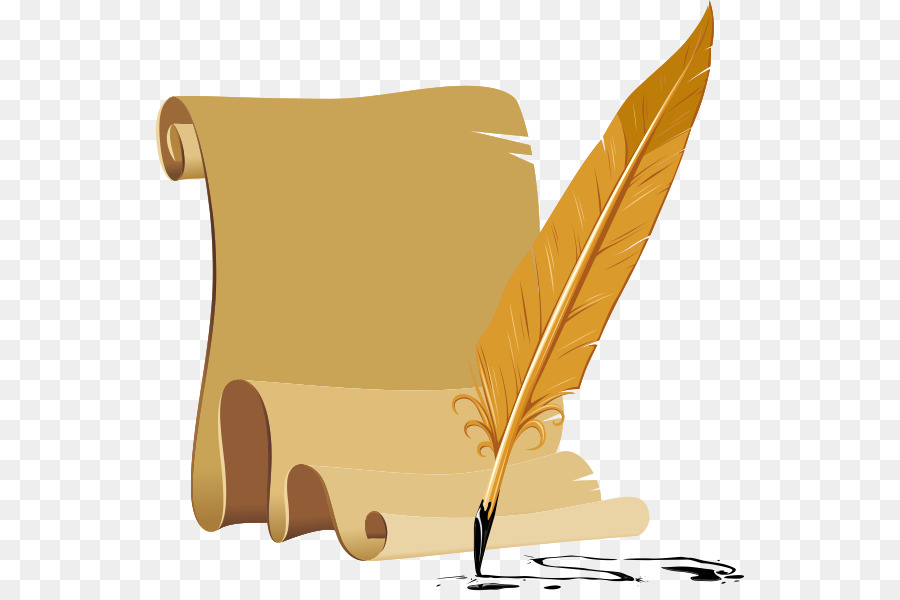 The night prevails
yet wisdom dawns

The ocean of words
hit me like a
torrential storm

This is dedicated to every artist who is conscious of the art all around us, and who diligently adds to it. Your service doesn’t go unnoticed.

Nurture. Growth. Fertility and freshness. Invite me in!

I meet you for the first time.

You drone on, long after you’ve lost me, like a determined ship sailing fiercely to the harbour, with or without passengers. Red flag.

I throw a wholly unusual opinion frisbee at you. Instead of feeling attacked or fleeing, you catch my drift and wheel it back at me in your own unique way. Green flag.

I mention an achievement, a baby step I took. Not to be outdone, you flap the laundry list of your successes. Like a swift counter to a chess move, you retaliate, unmindful of my empty side of the board. There’s more to life than the black-and-white of the game, but you choose not to look up. Red flag.

You guffaw heartily in place of a guarded smile, clap loudly and dance with abandon. You have lost the measuring cups of pretention, spooned by socialisation. After all, composure is overrated and you’d rather savour all the flavours of the spectrum of feelings. Green flag.

You change who you are, based on what I say, outdoing the voltage flickering at my house and the stock market fluctuations, discussed at my workplace. Flexible? No, I’d call it fickle and feeble. Red flag.

I pour into you alien discourses and foreign passions that make me, me. You drink it in as though I quenched your thirst on a particularly parched day. You introduce me to the epiphanies and emotional tours, that make you, you. I take a ticket and ride on the bus of your adventures as we mesh lives. Green flag.

An Acrostic is a poem where the first letter, syllable or word of each line spells out a word, a phrase or a sentence.

Penchant for altruism, without pedantry  – be a

Lavish in praise, ravish all

Cajole with a comely smile

Heal with zeal and heed

Inch ahead of your time

Trail a blaze of awe – be

Dare to hold a banner for truth

Name every man a success and cheer loudly for him

Unearth the pulchritudinous you,

Savoured by songs and storms alike.

A curve lifts on your face,
I’m forced to break pace.
The smile lifts my being,
I can feel the cold fleeing.

It’s a wonder that the tumbling dew
Is no match to two inches of you.
Appears as though all the chill
has come to a standstill.

My freezing soul thaws
as you warm the cockles of my heart.

I say Never Again
You hear Maybe Someday;
I say No twice,
you hear try again.

I say Leave me alone
You think its a call for help;
I beg you for some Me time
You assume I need cheering up.

I don’t know what stereotypes you hold,
or about these “codes” you seem to unfold
And I don’t care.
But don’t you dare
dictate what I mean.

When I paint words, clear and bold,
Simply trust what you’re told.

HERO :
The main protagonist in a work of fiction
A child is told
That’s true for eyes that only look
But for eyes that don’t just look, but see,
Heroes don’t have to be memorialised under domes
Heroes can be found closer to home.

Schooled with agendas when you can barely walk
So you can master the syllabus of society’s talk
Read. Repeat. Recall. Revise.
To make you forget there’s more
to life than 2+2 = 4.

A victim to the lesson’s deafening noise,
Reduced to the structure’s play toys,
You fall for their ploys
and lose your voice.

But here’s to the hero
Who wages curriculum wars
and resists A+ bars,
Who sees education as a farce
That won’t take him far.
The hero dares ask questions in exams
that only expect answers, rote learnt.

When a shorter skirt and a higher heel
Will be sure to seal the promotional deal,
When a brighter shade of lip gloss
will make you a favourite of the boss,
It’s an easy way up the corporate ladder
The reality of office politics couldn’t be sadder.

But here’s to the hero
Who’ll adorn, true to the identity she bears,
Who is sworn, to resist cubicle nightmares.

When clouds of judgement don’t let you rest
Giving in to pressure may seem best.
When bricks of your mind are tricked in the grind,
Its all too easy to leave yourself behind.
Aligned with others, still confined,
Your instincts blind in a social bind.

But here’s to the hero
who knows you don’t need to feign a lie
to reign in hell,
Who calls the gamers on their fraud,
Says : Away with the facade !

When pain cripples, you succumb and crumble.
Minutes. Seconds. Nanoseconds mumble.
The clock’s chime, to catch up with time :
An impossible feat, even for an Olympic athlete,
Rather than take the heat,
you may meet with defeat.

But here’s to the hero
Who chuckles at the fire because she’s the ocean,
She buckles, she may tire, but she’s always in motion.

Each of us carries a hero within :
In a world that schools you what to think,
Asking questions is rebellion’s first ink !

Who says B can only follow A ?
Not when brush strokes are bigger than
bigoted agendas !
Who said Battles need armours, bullets and loaded guns?
We wage wars with loaded minds and bloodied spines
From the stabs in the back.
Still, we’ve the knack to ask questions.

I’m not talking of the dying embers of a fire humble
But the lightning cracker that precedes the thunder’s rumble.

Here’s to the hero screaming inside of you and me
Empty speeches and classified niches
are not making us heard
So let’s shoot the arrows of the word.
Forgive those who laugh,
Forget those who scoff,
because that’s the very ingredient
Revolutions are made of.